You can still comment to the Public Service Board

This is one of a series of posts containing  people's comments to the Public Service Board about the Vermont Yankee agreement. The comments describe some of the reasons the Board should grant a Certificate of Public Good (CPG) to Vermont Yankee.
I hope these examples will inspire you to write your own  comment to the board.   Here's the link for comments.
http://psb.vermont.gov/docketsandprojects/public-comment?docket=7862

As a longtime public servant with over 50 years experience in energy and economic management, I am in full support of the Certificate of Public Good (CPG) for Vermont Yankee.

Your approval of the CPG will assure all the New England states another year of low-cost, clean, reliable electricity from one of its base load merchant plants.  This is a matter of increasing importance, as the grid's operators are now warning of a looming supply shortfall. 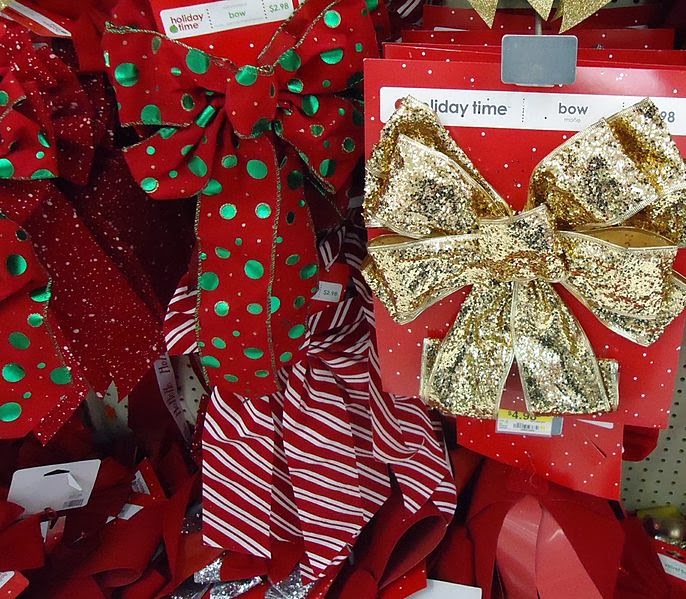 Closer to home, approval of the CPG will enable Brattleboro and Windham County to receive the proposed Entergy economic development money totaling $10 million over five years. This is the result of a good-faith effort by State and Entergy leaders to offset the terrible economic loss that will occur when the plant closes by the end of 2014.   In fact, I understand the December 2013, Entergy/Vermont proposed settlement is entirely contingent on CPG approval.

Without the CPG, Vermont loses not only the $10 million in economic development funding, but also $5 million earmarked for clean energy development. It also risks reversion to the lamentable legal state of affairs in which the two parties were engaged before the agreement.

Please approve the CPG and thereby insure the continuation of this important agreement.

Milton Eaton has had a distinguished career as a public servant, including serving as Cabinet Secretary of Development and Community Affairs for the State of Vermont.  At the federal level, he was East Asia Representative to the Department of Energy and Energy Attaché at the American Embassy in Tokyo. In the private sector, Eaton founded a five-office business brokerage firm, based in Brattleboro.

Posted by Meredith Angwin at 7:29 AM