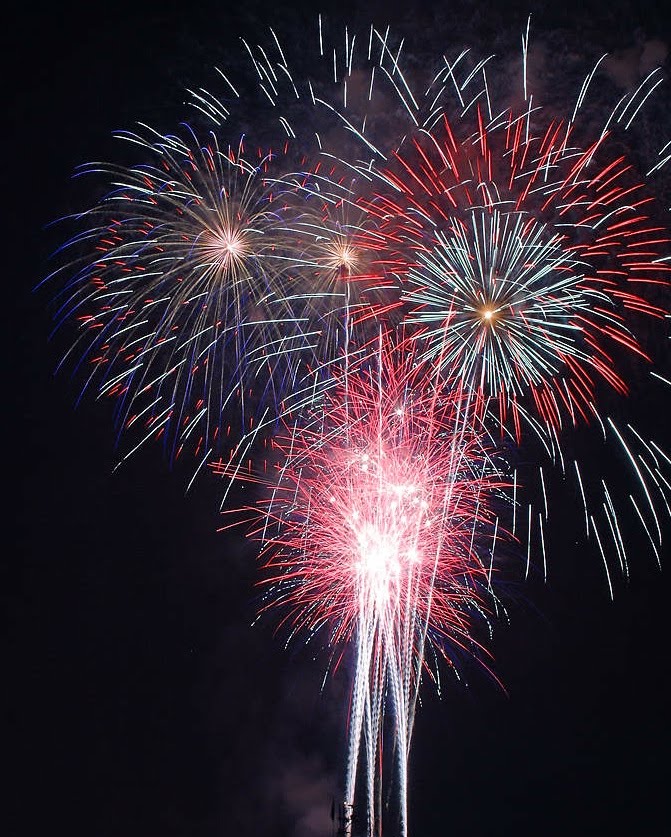 The first post is back-to-basics.  How much energy do we use, and where can we get it?


How carbon-heavy are your personal assistants?
If you want to know why America is among the world’s biggest destinations for immigrants, look at the country’s energy supply. Each American citizen has at her disposal, on average, an annual block of energy of more than 81,000 kilowatt-hours. That is like having a retinue of about 92 human assistants at her beck and call at any hour of the day. These personal assistants heat and transport her water, light her lights, run her computer and Internet, and move her car. As Steve Aplin of Canadian Energy Issues points out, there is nothing inherently wrong with the average American having a block of energy this size. In fact, it is profoundly good that she does.

However, it is possible to have a retinue of personal assistants who do not emit so much CO2: America’s current use of energy, after all, adds, every 19 months, 1 part per million to the CO2 concentration in the planet’s atmosphere. Aplin urges the de-carbonization of the 28 billion personal assistants serving America, through a known and proven energy technology.  Nuclear energy.
http://canadianenergyissues.com/2014/07/18/how-carbon-heavy-are-your-personal-assistants/

-------
Next, a completely different look at potentially dangerous technologies.

Comparative dangers?  How about those crystal doorknobs?
At Nuke Power Talk, Gail Marcus discusses a fire in a home in the UK caused by a crystal doorknob concentrating the rays of the sun. Her post is titled "The risk of just about everything."   Marcus reflects on how humankind responds to unexpected risks from technologies, be they simple ones, like a crystal doorknob, or complex ones, like nuclear power plants.

Well, while we are considering danger, let's look at the news from Japan.

How safe is “safe enough” in Japan?
The question of “how safe is safe enough” has suddenly emerged in Japan. A few news outlets try to provide an objective answer, relying on the Nuclear Regulatory Authority decisions on restarts. But most seem to opine that no nuclear plant will ever be safe enough. The most extreme news source seems to be Asahi Shimbun. The Asahi makes what are tantamount to fabrications about the situation, and makes no attempt to provide an iota of balance. Les Corrice covers the coverage in his blog, Hiroshima Syndrome.
http://www.hiroshimasyndrome.com/fukushima-commentary.html

A third post at NEI is a very upbeat look at being a woman and a nuclear engineer.  (Sigh.  I personally love this sort of post.)


5 Myths About the Export-Import bank
Rep. Jeb Hensarling is leading the charge against the reauthorization of the U.S. Ex-Im Bank. The bank is crucial to nuclear exports, and NEI decided to confront some of the myths about the bank that Hensarling has been promoting recently.
http://neinuclearnotes.blogspot.com/2014/07/5-myths-about-export-import-bank.html

Higher and Higher: EEI Uncovers The Cost of Electricity in Germany
Ever since Germany decided to phase out nuclear energy in the wake of Fukushima, local activists have been touting the results of the shift, known in German as the "Energiewende." But what has the cost been to the nation's economy. NEI's Mark Flanagan looks at a recent EEI report that's full of interesting details.
http://neinuclearnotes.blogspot.com/2014/07/higher-and-higher-eei-uncovers-cost-of.html


Being a Nuclear Engineer at AREVA
Abbey Donahue is a Design Project Engineer for AREVA TN, and the professional development chair of the North American Young Generation in Nuclear (NA-YGN). In her blog post to NEI Nuclear Notes, Abbey talks about what she does, why it matters, and why she has such a passion for engineering, energy, and making a positive impact on the world.
http://neinuclearnotes.blogspot.com/2014/07/being-nuclear-engineer-at-areva.html

-------------
There are other types of nuclear energy, also. Brian Wang at Next Big Future looks at fusion.
Helion's Fusion Engine
Helion Energy's Fusion Engine is the only demonstrated fusion energy source capable of producing both on demand and baseload power at low cost and with minimal environmental impact. Employing a patented staged electromagnetic compressor and direct energy conversion, the Fusion Engine efficiently harnesses fusion energy employing fuel derived solely from water. This IAEA award winning and DOE validated prototype generated the required fusion energy output that allows for
commercialization of economical fusion by 2019. By removing complex tritium systems and steam turbines, the Fusion Engine can be constructed faster and with reduced capital costs. And unlike current nuclear systems, Helion’s fusion technology is inherently safe and generates only clean byproducts. Helion holds the key to unlock the long sought after promise of endless fusion energy.

They got $5 million from DOE and are raising $35 million. The chief researcher John Slough also has a NASA funded direct fusion propulsion project.
http://nextbigfuture.com/2014/07/helion-energy-plans-to-enable.html
------

Meanwhile, there's a lot of wind in some parts of the country. Jim Conca at Forbes looks at the energy  possibilities of Tornado Alley.

Wind Turbines Could Rule Tornado AlleyTornado Alley is the optimal place for wind turbines in the United States, pushing capacity factors beyond 40%, and making wind the second largest generator of electricity in Kansas, South Dakota and Iowa. But political forces seek to stop expansion.
http://www.forbes.com/sites/jamesconca/2014/07/19/wind-turbines-could-rule-tornado-alley/

Posted by Meredith Angwin at 2:37 PM