Timeline, Layoffs and an Insult

On January 12, Vermont Yankee sent a letter to the NRC: it stated that all fuel has been removed from the reactor and placed in the spent fuel pool.  It further stated that the reactor is no longer producing power. The letter was reported by WCAX.

There's a time-line to decommissioning here, and the letter is part of it.  First, Vermont Yankee filed its PSDAR (Post-Shutdown Decommissioning Activities Report) with the NRC on December 23, 2014. (They had told the state of Vermont that they would file by the end of the year.  The plant went off-line forever on December 29, 2014.)  There is a 67 day comment period, during which people can comment on this document: the comment period ends on March 23, 2015.  As I understand it, either on March 23 or sometime thereafter when the NRC accepts the PSDAR, Vermont Yankee will be officially in the status of "decommissioning" rather than holding an operation license.  At that point, Entergy will be able to access the decommissioning funds for decommissioning activities.

Meanwhile, next week, many people will be laid off at VY. How many people?  I have seen conflicting numbers in the newspapers, and so I called Martin Cohn at Entergy this morning for an update. (For the most recent complete newspaper article, I recommend Susan Smallheer's article in the Times Argus.)

When I talked to Cohn, he explained that some numbers have not changed: There are 550 people working at the plant right now, and after the layoffs, 316 people will be working there. Those numbers have been announced for a long time.  In other words, 234 people will not have jobs at the plant next week.   However, as Cohn said, other numbers are more of a moving target.  Cohn said that as of ten o'clock this morning: 40 people are retiring and  80 people are transferring to other Entergy plants. Of the remaining 114 people, only 8 people remain jobless, as of his knowledge.

My husband's family moved cross-country when he was eleven, because his father lost his job.  My husband still remembers, quite vividly, the sadness and dislocation, even though the new place was (of course) interesting and new.  The new place was also difficult and odd and painful.  His mother was especially hurt by the move: she had a very active engagement with her local church, and a basement with shelves full of home-canned fruits and vegetables. These fruits and vegetables could not make the move, and they represented something.

My husband was also hurt: the three boys that were his cousins and best friends lived fairly close by until they moved.   As a matter of fact, while my husband's father was fighting WWII and my husband was a pre-schooler, my husband lived with these boys and their parents. When George was eleven years old and his father moved, these cousins disappeared from his young life, for years.  Catching up with these cousins later wasn't exactly the same. (Though now, they all are great friends and visit every year or two.)

I have basically been so sad about Vermont Yankee layoffs that I have found it difficult to blog. 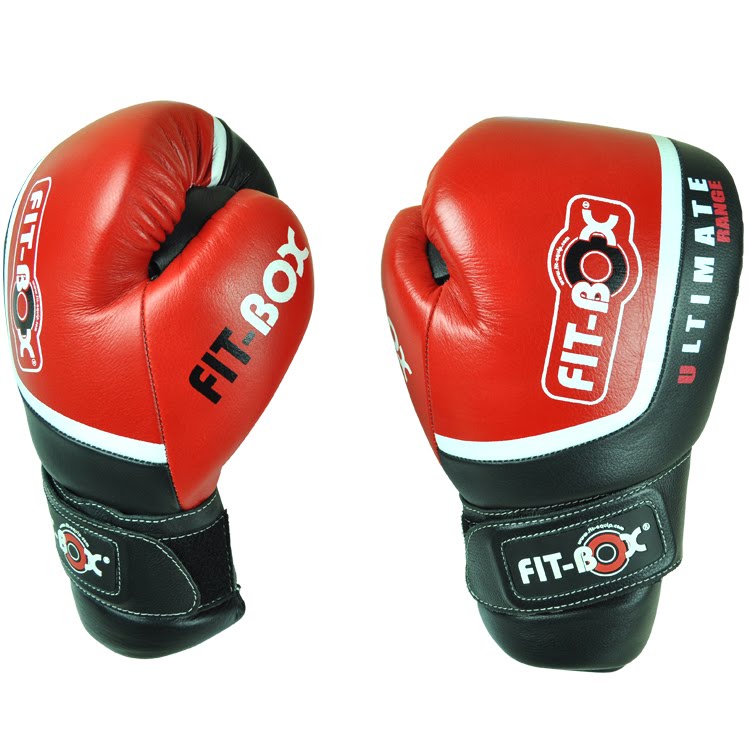 Now, I realize this may seem a rather self-centered section of the post.  Skip it if you want.  There are bigger issues, and I discuss them above.

This section is about an insulting blog post from an anti-nuclear group.  Yes, insulting anti-nuclear posts are a dime a dozen.  So why am I writing about this one?  Here's the story.

On New Year's Eve I wrote a  blog post, For the Happiness In My Life.  In this post, I looked at the good things in my life as a way of dealing with the sadness of Vermont Yankee closing. My post started out with the statement: "To say I have been miserable about Vermont Yankee going off-line is putting it mildly."

A rather nasty anti-nuclear group put up a post on their blog called Nuclear Industry Goes Hysterically Ballistic About Vermont Yankee Shutdown.  No, I'm not going to link to it...you can probably find it on-line if you care to read it.  In that post, the author quoted a bunch of us pro-nuclear bloggers, including me, as examples of "hysterically ballistic."  For me, he quoted the paragraph  starting: "To say I have been miserable about Vermont Yankee..."

Well, that was a good example of "hysterically ballistic," wasn't it? (Sarcasm alert.) And yes, some of us bloggers answered and some of the answers got published and other bloggers got banned from his blog and it was all a tremendous waste of time and energy.

At any rate, when he quoted the pro-nuclear bloggers, he named the bloggers.  Except for two.  One he didn't name was "NEI blog" which kind of makes sense, though the authors generally sign their posts.  They have a lot of authors.  The other blogger he didn't name was me.  I was "a blogger at Yes Vermont Yankee." He named the male bloggers, to put it bluntly.

Was this guy dumb and couldn't figure out who wrote that post?  Or is he the kind of person who doesn't notice that women have names? I don't know.  At any rate, I have added my picture and name to my blog now.  I probably should have done this ages ago. Now everyone can see the person who writes most of the posts. Therefore, I suppose that some good came out of the situation.

And yes, I deliberately did not use his name in this blog. This was not an oversight on my part.  It was deliberate.

Posted by Meredith Angwin at 2:25 PM

Meredith - You have done an exemplary job covering the human impacts of the closing of Vermont Yankee. Painful and sad it is. You have described the human face of the nuclear business and it is greatly appreciated.

Perhaps NIRS did not want to let its readers know that there are kind, sensitive, sweet, grandmothers who write fact-filled, human-focused stories about the benefits of nuclear energy and the value of specific nuclear power plants.

Relocations aren't as simple as they are made out to be. If you are footloose and fancy-free and have no ties that bind, sure, you can pull up stakes and hit the road like a wandering gypsy and live a Bohemian lifestyle. But if you have a home to sell, kids in school, elderly loved ones to care for, it can be financially and emotionally devastating.

Yes, I relocated. No it was not easy. Selling a house, buying another one, moving, finding a new house with the right schools. Moving away from grown kids. Moving away from grandkids. My wife had to leave a job that she loved. The lying antis don't care about any of this so long as they get their way. The corrupt governor certainly does not care because he can have his friend with the solar company make more money to fund his campaign.
Vermont deserves everthing that is going to happen when the southeast corner of the state collapses from the economic impact

I am going to be financially ruined even if I can find a job to relocate. There is no way I will come close to breaking even on selling my house, not with the housing market the way it is in SE Vermont. One of the kids is still in school and will have to be uprooted. We have elderly parents that we don't know how we are going to manage (we help them out every day and can't afford to pay anyone to do it). So basically we're done for once the severance and unemployment run out. But at least Scumlin and Booby Sanders are happy.