Yesterday, I wrote about Rod Adams work to keep Vermont Yankee running through an employee buy-out.  Saving Vermont Yankee: Rod Adams Moves Forward.  At the end of that post, I wrote

There are many roadblocks to an employee buyout.  The comment stream on my post includes several of the potential problems. In my estimation, there are basically two major issues:

I debated calling this roadblock: "NRC" instead of "money." The group that buys the plant must not only have enough money for the purchase, they must convince the NRC that they have enough money to run the plant, replace anything that needs to be replaced, etc.  They have to be fiscally sound.

Getting that kind of money together is hard, and doing it on an ad hoc basis unlikely to be convincing.  Let's say Warren Buffet decided to buy the plant.  Buffet has had money for a long time. He could convince the NRC that he can run it.  A new entity called "Employees Purchase Group" would have a tough battle convincing the NRC that the Purchase Group was fiscally sound. 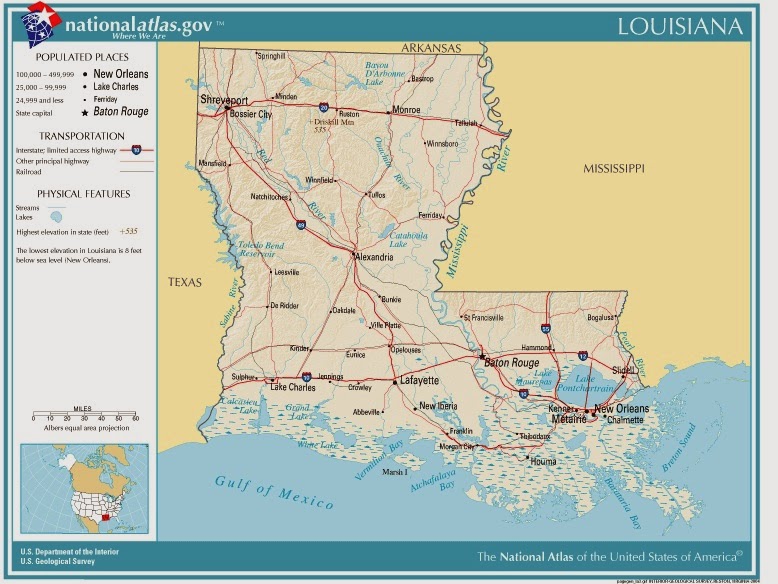 Maybe or Maybe Not

These are the facts here in Vermont. I think Adams is doing something worthwhile, not something completely quixotic.  Still,  buying the plant is hardly a slam-dunk.  Adams is trying to do something that has never been done before. His path is seriously uphill.

My issue is that I want to be supportive to the effort to keep VY running, but I don't want to be Pollyanna.  I want to make it clear that I think that individuals at the plant should look to their own futures, and not assume that VY will keep operating.

That said, I want to say that I support Rod's efforts to keep it running.

Posted by Meredith Angwin at 7:40 AM

Meredith all employees that did not get offered or ask for a SAFSTOR position have already been offered positions elsewhere in the Entergy position including relocation. Many others are opting to retire, numerous have moved on to other utilities. Company has stated those remaining through initial SAFSTOR period can expect the same, turning down these offers does not cancel severance either. Political climate sucked before Entergy got here there is no incentive or interest by employees to buyout, way to risky with no reward they are not already guaranteed only pain is relocation.G

Those who can relocate are lucky. There are many who can't, kids in school, mortgages underwater, too old, etc. The political climate in VT and the Northeast is so stridently anti-nuclear that it won't matter if the plant is cooperatively owned and operated. The politicians will still come after it to appease their "progressive" (really regressive) base. In VY, it will take the form of denying a COPG, and also targeted taxation. In this case, more than any other, it is clear that "the power to tax is the power to destroy." I'd be willing to go in on a buyout if offered, but the barriers to entry for a cooperative venture are just really, really difficult.

Maybe an appeal to Obama to take a swipe of his pen and declare plants like VY be at least mothballed as emergency environmental-safe power assets in case GW proves unstoppable...

Not enough is being done to keep nuclear plants operating. However, there is a new information/publicity initiative, and Rod reports on it today in his blog.