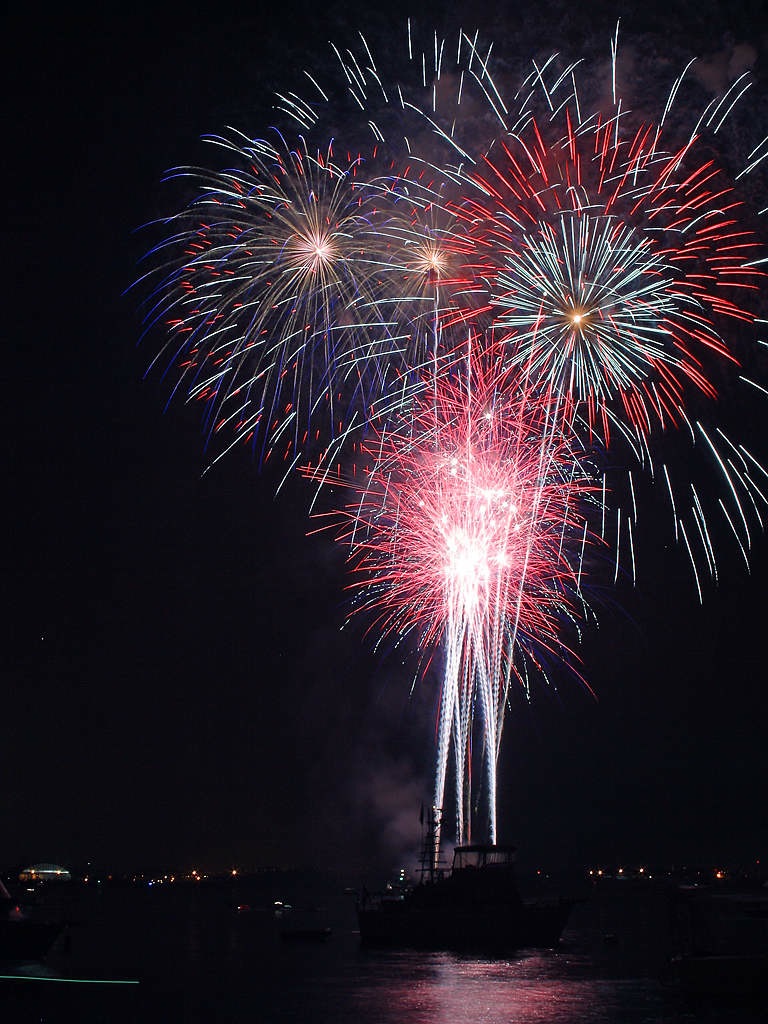 The Blog Carnival is here again!

Yes Vermont Yankee is proud to host the 209th edition of the Carnival of Nuclear Energy Blogs! Every week, top English-language pro-nuclear bloggers choose their most important post for that week. They present their selections at the weekly Carnival.

While the posts come from many blogs and many bloggers, a theme usually develops.  This week's theme is Nuclear Energy in Perspective.

Perspectives on the Current Nuclear Fleet

At Forbes, James Conca reported on a speech by Federal Energy Regulatory Commissioner John Norris. This week, Norris reiterated nuclear energy’s value as the best form of carbon-free base load in a diverse all-of-the-above energy mix for America. The speech was titled "Preserving Our Country's Nuclear Fleet."

Existing nuclear plants are valuable and worth saving.

In this post by Rod Adams at Atomic Insights, Adams notes that many currently operating nuclear
plants are in danger of being permanently shut down due to temporary conditions. These conditions include:

The impulse of nuclear plant owners to consider permanent closure as a response to current market conditions reminds Adams of a Jimmy Buffett song: Permanent Reminder of a Temporary Feeling.

A third post describes women who have achieved success in nuclear utilities.


At Nuke Power Talk, Gail Marcus follows a recent blog on women in the American Nuclear Society with another report on two women who have achieved success in nuclear utilities.  Maria Korsnick is Chief Nuclear Officer at Exelon, and Sarah Kovaleski is Director of Engineering Design at Ameren Missouri. In addition to celebrating these successes, Gail notes with some dismay that things have not changed as much as she had hoped from her own early days in the field. The male/female ratio in the industry is currently nine to one.

Bloggers provide some perspective on the recent WIPP accident and on Fukushima.

Some perspective on the 1.3 mCi release from the WIPP

At NewsOK (News Oklahoma), Robert Hayes puts the 1.3 mCi release from the WIPP site (due to the accident) in perspective. A quote from his article:   In other words, the nearest neighbors to the WIPP site (which are ranches)  received a larger dose just from breathing regular air that one day during the release than the entire lifetime dose they will have received from the activity given off by the WIPP release.

Japan Today rejects the truth about Fukushima. It says the truth is “obscene and vulgar.”

In this blog post, Les Corrice reports on a fear-mongering article in Japan Today. The incorrect article filled with fear-mongering references. Corrice attempted to post a response, which objected to only a few of the numerous misinformational issues. His response was rejected for being "offensive and vulgar." This travesty is laughable.

Perspectives on the Future of Nuclear Energy

The Canadian Federal Court recently ruled that in Ontario Power Generation’s plan to build new nuclear reactors at the Darlington site, the utility did not adequately address the issue of what will happen to the used fuel. Anti-nuclear groups hailed this ruling as a victory. Steve Aplin of Canadian Energy Issues sees it as a huge opportunity. Used nuclear fuel is a grain of sand next to the mountains of carbonaceous waste produced by nuclear’s fossil competitors. Not enough people are aware of this, and Aplin sees the new round of public meetings on Darlington as a forum to finally put to bed the trumped up issue of nuclear waste.

At ANS Nuclear Cafe, Jerry Paul reports on the impressive testimony given by ANS student members at a hearing about proposed new reactors at Turkey Point.  The Energy Information Center's "Student army" gave testimony that was referred to by Florida's Governor.  The Turkey Point expansion won Florida state approval.

The next post describes molten salt reactors under development

Per Peterson has a modular molten salt reactor design in the US and is working with China's molten salt nuclear program.

At Next Big Future, Brian Wang describes how Per Peterson and his co-authors believe that the way forward for the US nuclear industry is to use new nuclear reactor designs with passive safety and modular construction. This will make nuclear power both cheaper and safer.

Per Peterson has a design for a molten salt-cooled reactor that couples to a conventional General Electric (GE) gas turbine. The Mk1 reactor design can generate 100 megawatts (MWe) of baseload nuclear power, but can also be co-fired with gas to rapidly adjust power output between 100 MWe and 240 MWe. The ability to rapidly adjust power output helps balance variability in the grid and is thus
attractive to grid operators. And because the turbine remains “hot and spinning,” efficiency losses to provide peaking and spinning reserve services are low. The thermal efficiency of this design in converting peaking fuel into electricity is 66 percent, compared to about 60 percent for today’s best combined-cycle natural gas-fired power plants.

The posts in this carnival represent careful work and communication by many people in the nuclear industry.  Spread the word about this carnival!  Tweet about this post, place it on your Facebook page, put it on Reddit, refer to it on Google plus,  pin it on Pinterest.  In other words

Posted by Meredith Angwin at 10:47 AM