The movie Blackhat was not nominated for any Academy Awards, but tonight is Academy Awards night. So the Carnival will start with a movie review.  And not just any old movie review: a review of Blackhat by Dr. James Conca, at Forbes.

On the eve of the Oscars, it’s fascinating to see another nuclear scare movie, Blackhat, trot out the nuclear accidents/nuclear terrorists as the ultimate threat to the world, even though it’s safer to work in a nuclear facility than in a department store. Of course, nothing about the nuclear plant in Blackhat is correct. I mean, full-length windows in a reactor control room? Are you kidding?

Hollywood is not the only place that skirts the truth.  There's an often-quoted post that claims that nuclear is not low-carbon. This claim is carefully and fully refuted.

Point Refuted a Thousand Times: Nuclear is not low carbon?

Lengthy, but necessarily long, rebuttal by guest Luke Weston who is responding to an often cited post about the carbon foot print of nuclear energy.

On numerous occasions when Atomic Insights has mentioned using fast spectrum reactors as an additional tool in our quest for improving society’s power options, there have been comments that question their response in the event of rapid reactivity insertion accidents. They fear that fast reactors can suffer failures that carry the risk of harming the public.

Some of the commenters pose their reservations in a credible way, suggesting that they have done some serious research and been unable to reassure themselves that there are good answers. Because they have been unable to find answers to questions that are worth worrying about if unanswerable, they are adamantly opposed to fast reactors.

Rod Adams has found answers to those questions for a specific metal alloy fuel design that I hope will reassure both the specific people who have expressed their concerns to me and anyone else who might have heard or read something about the issue from other people who have been unsuccessful in finding answers.
Fear of Radiation is Taken to Extremes  in Fukushima

Fear of radiation the only thing stopping discharge of Fukushima wastewaters

For the fourth time…Tepco should do the right thing and dump the fully treated Fukushima wastewaters to the sea. The only impediment is radiophobia; a mortal fear of detectable radiation embraced by millions of Japanese. Tepco seems more concerned about catering to unfounded fears than releasing the entirely harmless wastewaters to the sea. 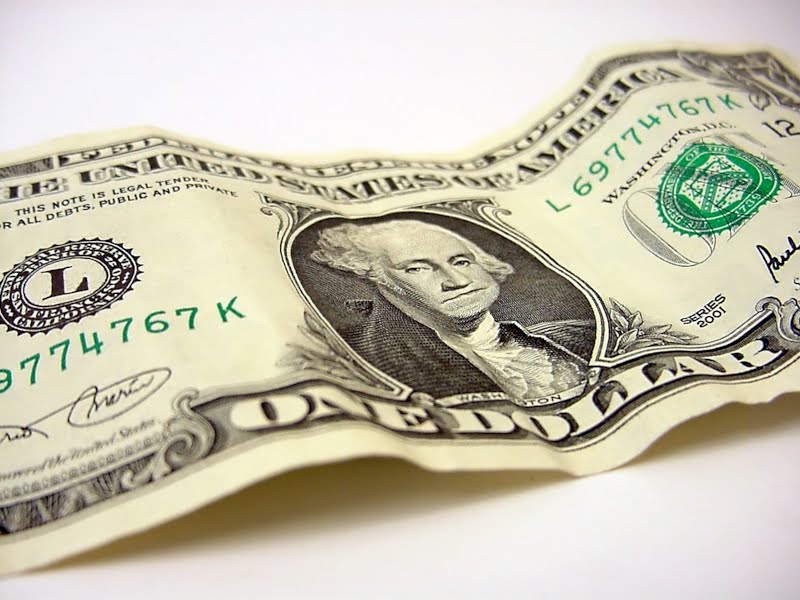 Entergy has requested the release of $18 million dollars from its Vermont Yankee decommissioning fund.  The State of Vermont objects. Vermont wrote the NRC: Vermont wants to review such requests in detail, before any decommissioning  funds are released.

Armed with spreadsheets, an understanding of economics, and a clear mind (especially the clear mind), David Bradish of the Nuclear Energy Institute regularly crossed swords with vocal critics of the nuclear industry.  In blog posts and economic reports, Bradish demolished their arguments.  Now, however, he is heading back to Iowa so his children can be near their grandparents. He'll be working for Wells Fargo on big data analytics.  We all give a big thank-you to David Bradish, and wish him the best of luck in his new endeavors!

Posted by Meredith Angwin at 7:14 PM

I haven't expected a positive thing about nuclear from Hollywood since pre-TMI. TMI's most lasting legacy to me is it showed up the sheer almost arrogant complacency of the nuclear community to think bad things like meltdowns and river discharge issues will just blow over so don't bother taking self-preservation PR steps at damage control like Tylenol and BP Gulf successfully did. It NEVER should've taken the birth of nuclear blogs to lead in FUD-fighting and public nuclear education since TMI. In a nutshell,far beyond Hollywood or Green's cause, nuclear's bad reputation is a self-inflicted mortal wound.