Honoring Those Who Served in WWII

Today is the 70th anniversary of D-Day.

I want to express my gratitude for all the men and women who served on the Allied side in WWII.  Without their service, this would have been a world of misery for ourselves, our children and our grandchildren.

I want to thank men in my family who served during the war.  There are others who served, but I don't know everyone's names from back in those days.  My own father did some war work in this country, but was not in the military.

Here are the people I know about it. I thank them.

I am sharing a recent picture of Laura with her father.  As Laura wrote on Facebook: "70 years ago, 18-year-old Paul Schneider landed on Omaha Beach.  He had enlisted because he felt it was his duty as an American to serve his country." 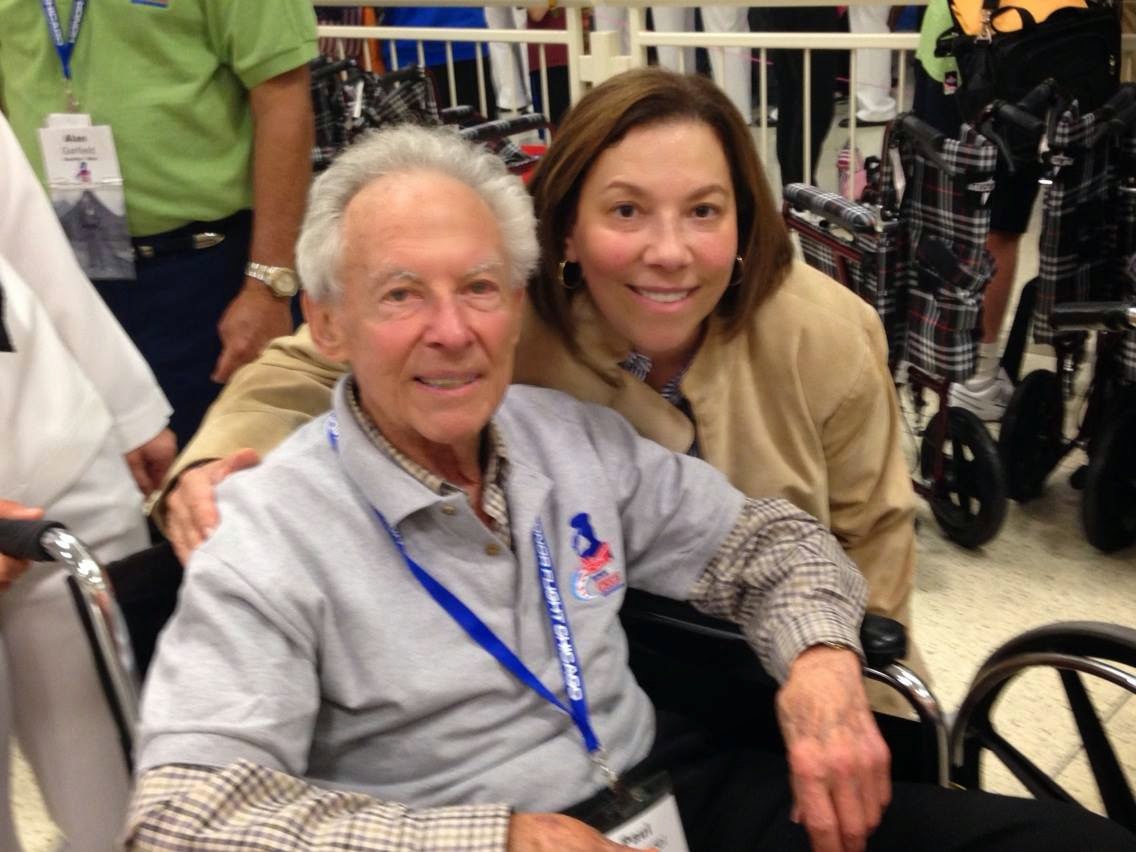 Posted by Meredith Angwin at 2:06 PM

None of my family fought at D-Day. My father would have been fighting in New Guinea at the time. I agree with your sentiments. (Of course there were plenty of Americans in Australia at the time. My aunt married an American!!)